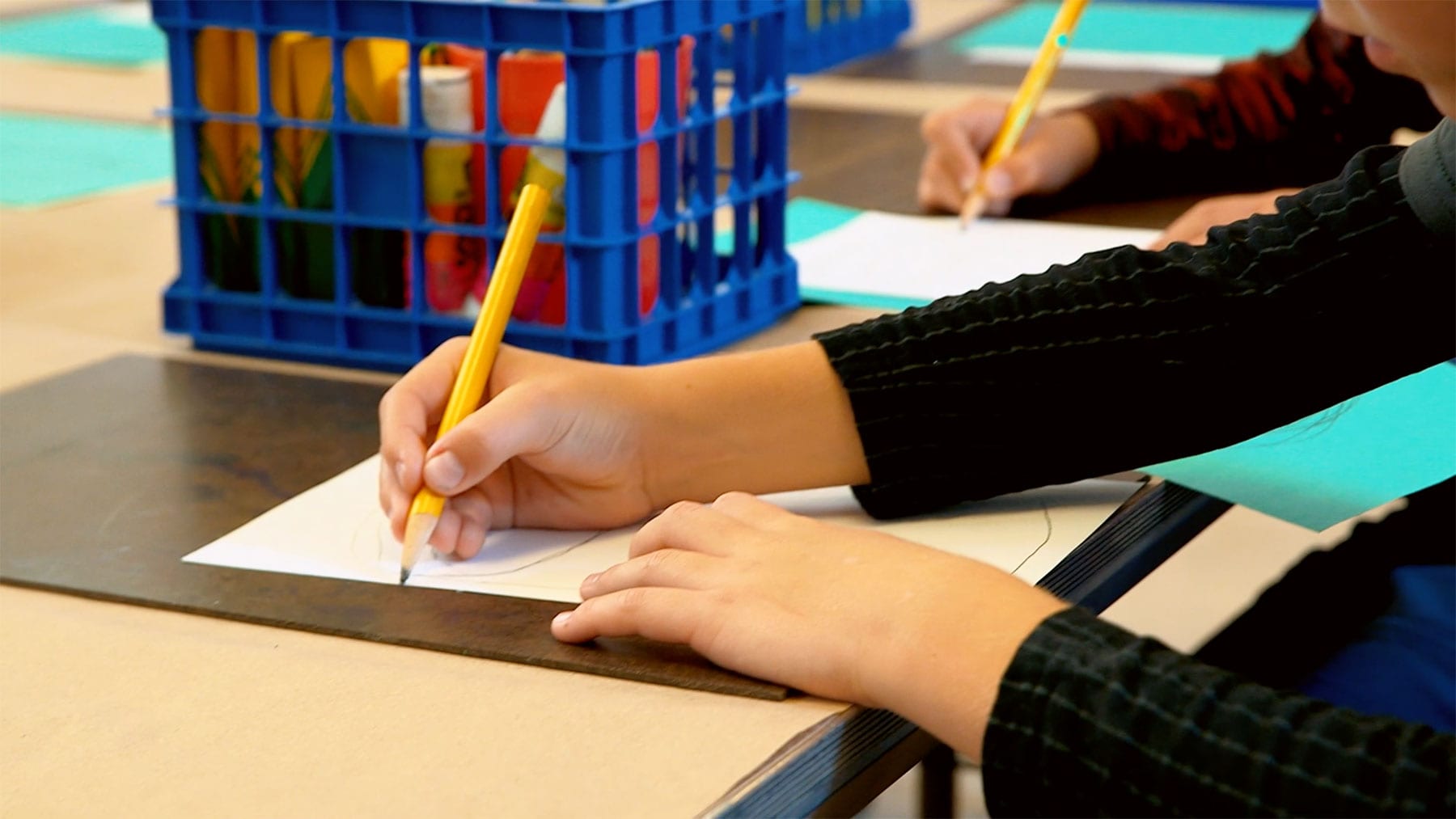 The LCFEF Endowment is governed by the LCFEF Board of Directors and the Endowment Trustees. The board of directors elects at least 5 trustees (currently 7) to serve a five year term. Trustees are selected based upon their familiarity with and support of the LCFEF mission and their legal and or/financial backgrounds.

Endowment Trustees are responsible for financial oversight, including the accounting, custody and investment of funds. Trustees also determine the annual gifting policy of the endowment, which, per endowment bylaws, ranges between 5% and 0% of the endowment corpus.  Trustees convene quarterly and additionally as needed.

LCFEF board members serve on the Endowment Committee and play a vital role in planning endowment fundraising campaigns/events and endowment communications.  Committee members attend quarterly endowment meetings with the trustees.

Endowment funds are currently in the custody of The California Community Foundation (CCF).  CCF also manages the endowment investments in its Permanent Pool.  The objective of the Permanent Pool is long term growth of capital.

Hutchinson and Bloodgood, LLP provides audit services to the endowment.

Share on:
Invest in our future by giving today.
Donate Now